Thousands of hikers have successfully completed the 3300km long Te Araroa Trail. Mountain climbers have climbed the world’s tallest peaks but only a handful have descended to the planet’s deepest point, the Mariana Trench. That is the unique experience that you get when you visit earth’s deepest point, located in the Pacific Ocean to the east of the fourteen Marianas Islands.

The Mariana Trench is a sort of a crescent shaped scar on the crust of the earth, measuring 2550km long, approximately more than 1500 miles. It has an average width of 69km approximately 49 miles. The distance between the ocean’s surface and the Challenger Deep, the deepest point of the trench lying 200 miles southwest of Guam, a US territory is approximately 11 km (7 miles). That simply means if the whole of Mt Everest was to be immersed into the trench, there would be 1.6 km length still left to cover. The peak of Mt Everest would be buried 1 mile beneath the ocean’s surface. That’s how amazing and deep the trench can be, more than you can anticipate.

U.S. Navy Bathyscaphe Trieste (1958-1963)Jacques Piccard, who was a co-designer of the Bathyscaphe, and his assistants make final checks aboard the ship pictured on the right. Pictured on the left (with Ernest Virgil), On 15 November 1959 off the Island of Guam, the Bathyscape dove to 18,600 feet, breaking the previous record of 13,000 feet.

Mariana Trench was formed as a result of a collision by two tectonic plates. At the point of the collision, the more resistant plate forced the other to dive beneath it, forming the world’s deepest trench. Much of the trench today is under protection by the US as part of the Marianas Trench Marine National Monument. The trench is a great destination for tourists as it is a rich source of attraction, covering basically the life in the ocean and the physical attributes of the Mariana region.

It’s certainly amazing to hear that humans have succeeded to design maps for nearly everything on the solar system, except the Mariana Trench, yet it’s the closest to us as compared to the rest of the heavenly bodies. This officially makes the Mariana the biggest mystery to humans even more than Pluto. Now that sounds like a dream come true and a great discovery of course when venturing the ocean floor. The great pressure exerted by water however means it would be suicide for anyone trying to reach the ocean floor, without any special machinery. Thanks to the great technology of a few souls who risked their lives getting to the floor, we now have knowledge of some of the things down there.

Typically there is no underwater tourist spot set at the Mariana currently, but there are a few amazing things you can expect to find on your expedition. 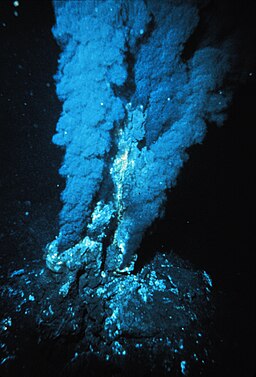 When you and your crew get down as far as you can, expect very high margin water temperature changes. At some depth, water temperature is very close to the freezing point, slightly ranging between 1 and 40C. So you better get your heavy winter clothing together as you are going to need them. The hydrothermal vents found roughly 1.6 km deep pump out super-hot water, nearly 4500 C. the water is definitely above the boiling point but is never boiling due to the heavy mineral composites which help life in the area to thrive. The superhot water’s condition of never boiling is also attributed to the high pressure lying beneath as well.

Most of the vents in down there are spitting out superhot water but there is a vent that absurdly releases pure liquefied carbon dioxide. The vents at the Okinawa Trough region are the only vents that release carbon dioxide rather than water. The vent was named due to the bubbles of water that were being produced after a close inspection turned out to be actually pure carbon dioxide. These vents popularly referred to as white smokers’ are suggested that they could be a source of life. The combination of the intense pressure and carbon dioxide might be the basis of formation of life, so scientists suggest. 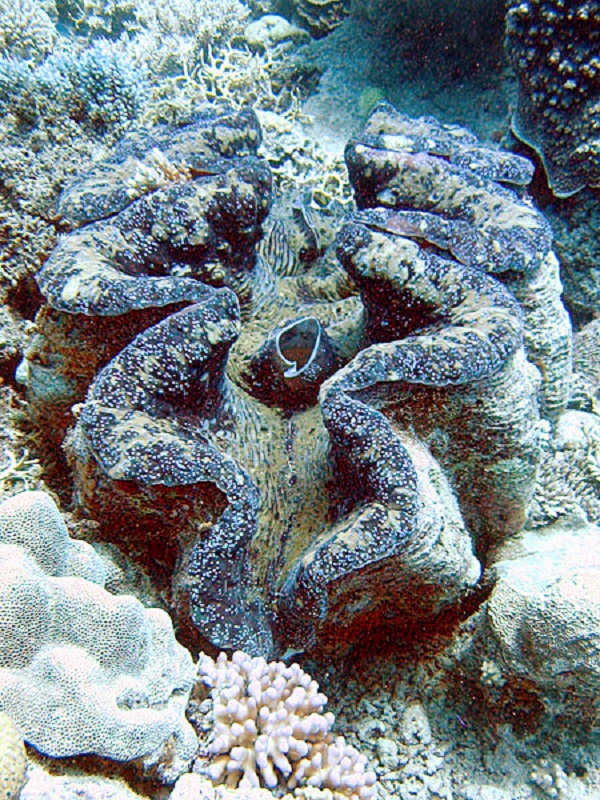 The intense water pressure beneath relates to the fact that there are no hard bone or shelled animals under water. Anything with tough shell or bone will simply crumble to death due to the high pressure exerted by the overlying masses of water. Instead, there is abundance of giant amoebas, cucumbers and clams. Existence of clams is a recent discovery of some of the shelled animals living beneath. The clams are found residing near the serpentine rocks which are rich with some life giving minerals such as methane and hydrogen. It’s a mystery that the clams came to be with a tough shells that beat the water pressure of the Mariana Trench, and unluckily, they aren’t telling us how either!

Ever thought of a lake of liquid Sulphur before on earth? Well the only place that molten Sulphur Lake can be found is on Jupiter. Earth now has a similar scenario as that of Jupiter, as Daikoku Volcano under the Mariana is a source to the rarest of occurances on the planet, a molten Sulphur Lake. Nicknamed Cauldron, the pit with bubbling hot Sulphur is scorching at temperatures of 1870 C. Studies are not yet detailed but the white smokes emanating from the vents suggest that there might be more Sulphur down there.

Sulfur plume coming out of Brimstone Pit crater near the summit of Northwest Rota-1 volcano in the Mariana Arc Region.

The Mariana Trench is a US protected reserve, which came to be after the signing of an act by the former president of the US, George W. Bush in 2009. The trench is now the largest marine reserve on the planet stretching for over 95,000 sq. miles. There are a set of rules regarding the expeditions of the trench, such as no fishing is allowed, so you will not need your reels. Mining in the region is also prohibited, so leave that idea of great mining opportunity. All you can think of is swimming, which is legal so you can still get going your adventure for reaching the deepest point of the earth.

The trench actually has a lot more things to offer including oozes and giant rock bridges creating an amazing and spectacular appearance. At the bottom of the Mariana Trench there is simply nothing, no freaky creatures and giant amoebas, there is just nothing except isolation. There are no creepy creatures, but rather a beautiful demonstration of nature at its most primeval best. Reaching the floor of the planets deepest point is a great achievement though a risky one. Apart from deep diving the Mariana, you can expect to see other wonders of nature by visiting the fourteen Mariana Islands for great expeditions.

A steam plume flows from the Pagan, Island of the Northern Marianas Island Chain, within the Marianas Trench.

Your 5-Day Forecast at a Glance